Hello, I'm Tess Franzen, the Founder and Director of Freedom's Journey. God called me to get involved in the fight against human trafficking while in college, and I began putting a plan together during grad school.

After completing my graduate program in 2012, I began working against human trafficking. My goal was to get plugged into the existing effort in this community, but I soon learned that there wasn't a coordinated effort in place at that time. I spent a year putting the pieces together to form South Dakota's West River Human Trafficking Task Force, and we held our first meeting in January of 2014. Our Task Force has grown and is still active today.

After three years there, it became clear that God was calling me to begin a ministry here in Western South Dakota with the primary mission of assisting survivors of human trafficking. I'd been assisting survivors this whole time, but we needed something more official and specific to this mission.

I'd become connected with several outstanding individuals during these years, who had either been actively working in the anti-trafficking field, or highly supportive of it. We put together a committed and competent Board of Directors, and on February 1, 2018, Freedom's Journey Inc. became a reality.

We are honored and humbled to be used by God in this important work, we're thankful for the support of so many individuals and organizations, and we look forward to all that God has for us in the effort going forward. Thank you! 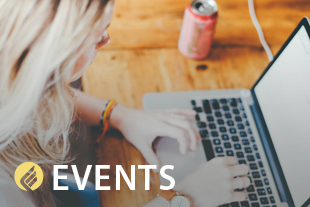 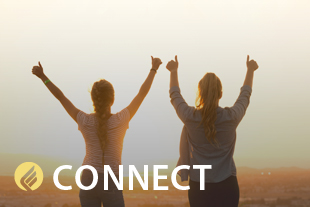